England’s Fifa World Cup campaign opened in thoroughly convincing fashion as they outclassed Iran during an incident-packed match in Doha.

Gareth Southgate’s side strolled to victory, with Iran’s hopeless plight made worse by the early loss of goalkeeper Alireza Beiranvand to concussion after a clash of heads with team-mate Majid Hosseini.

Jude Bellingham got England off the mark in this World Cup with a soaring header from Luke Shaw’s cross 10 minutes before the break and the game was wrapped up before half-time thanks to Bukayo Saka’s fine strike and Raheem Sterling’s classy volley with the outside of his foot from Harry Kane’s cross.

Iran’s supporters were given a moment of real delight when Mehdi Taremi scored a fine goal after 65 minutes but it only produced a ruthless response from England as Saka scored his second and substitute Marcus Rashford scored with his first involvement – both smooth, composed strikes.

To put the gloss on an incredibly dominant display, Jack Grealish slotted home from close range after a good run and pull back by Callum Wilson.

Iran did pull another back in injury time when Taremi slotted in a penalty after a John Stones foul.

The game was played out against the backdrop of more off-field controversy here in Qatar after England were forced to ditch plans to wear the OneLove armband promoting diversity and inclusivity under threat from Fifa of players being cautioned should they carry out the gesture of support.

It is almost impossible to deliver any firm judgement on England’s World Cup prospects given the paucity of Iran’s opposition but this could hardly have gone better for Southgate as his one major selection decision reaped a rich dividend and the result was almost perfect.

Iran were expected to provide stern resistance as they reside in the top 20 in the Fifa rankings and have a recent victory against Uruguay on their record but England made light work of the task once Bellingham gave them the lead.

Bellingham is being touted as one of the big emerging names at this World Cup, the 19-year-old Borussia Dortmund star already a target for a host of the game’s elite names.

And, even in the context of this game, Bellingham showed exactly why as he joined Saka as the dominant force in this game, scoring his first England goal with a magnificent header and bestriding midfield with a complete authority that belied his years.

This was only the second time England have scored six goals in a major tournament but on this evidence you would not bet against the brilliant Bellingham being involved the next time it happens.

Bellingham is a player with the world at his feet and a long career ahead of him at international level.

Southgate picked Saka ahead of Manchester City’s Phil Foden, the only mildly contentious decision in his line-up, but there can be no arguments after a hugely impressive performance from the 21-year-old who has played such a big part as Arsenal head the Premier League.

Saka scored twice and was a threat throughout and thoroughly deserved the warm applause he received when he was substituted.

It will get harder for England as they now face the United States and Wales but this was the perfect start.

Iran suffered the early setback of losing goalkeeper Beiranvand to suspected concussion but this was never going to change the course of the game give the chasm in class between the two teams.

Iran coach Carlos Quieroz hinted at a bold approach beforehand but this was never going to be the case and once the game settled down following an opening 20 minutes littered with interruptions, this opening World Cup game was only going one way.

Iran’s many fans had a moment of real joy when Taremi thumped home his finish but there was little else to celebrate in this game as their team took a heavy beating.

This was not a day without great significance, however, as both Iran’s players and supporters used this global stage to make their feelings clear about the growing human rights protests against the ruling regime in their homeland.

The national anthem was shouted down by the supporters and none of the Iran players joined in.

Iran were heavily supported inside the Khalifa International Stadium and clearly regarded this as an ideal platform to make their grievances clear. The football itself gave them nothing to cheer but they were clearly determined to make this day count. 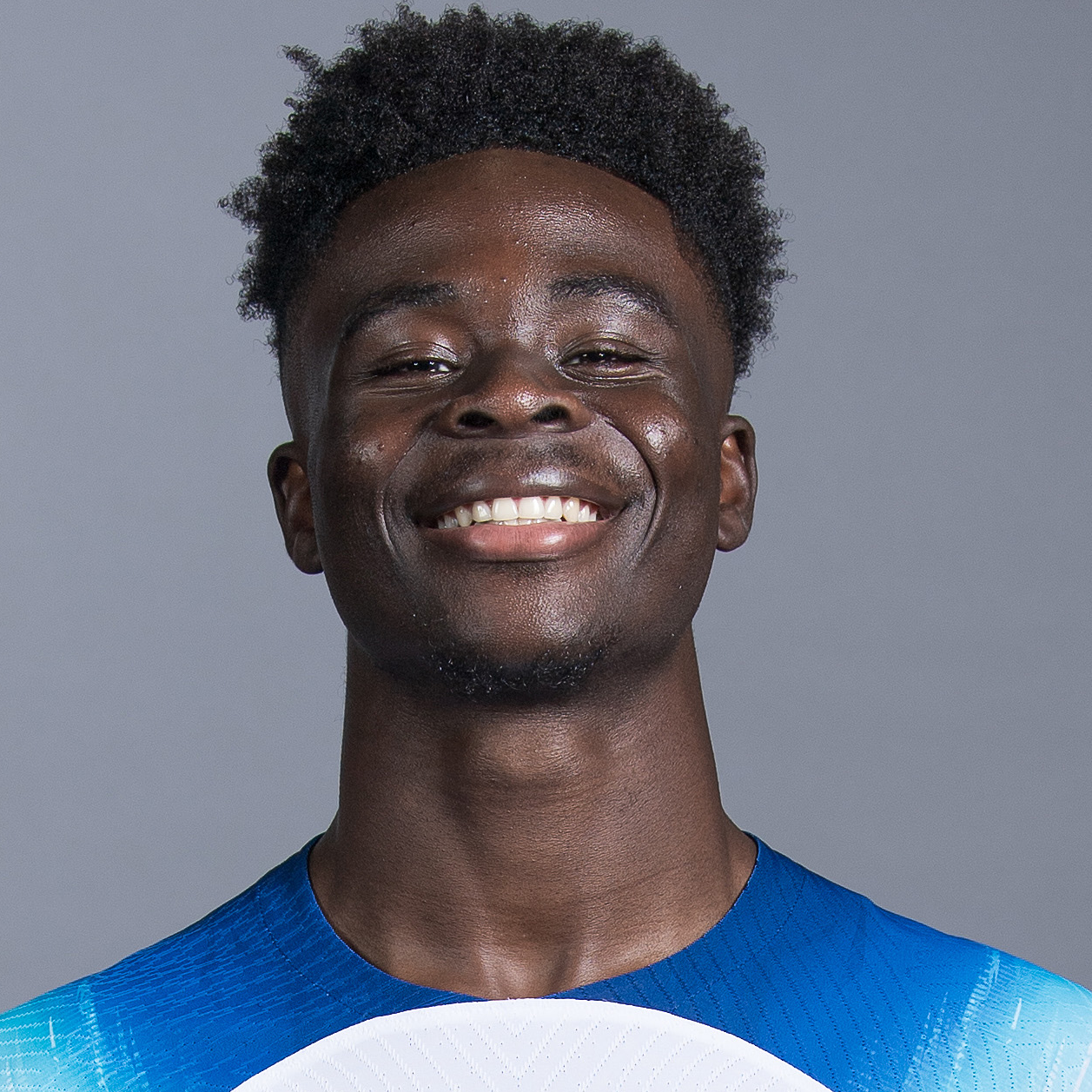 Get the latest results and goal notifications for any team at the Fifa World Cup by downloading the BBC Sport app: Apple – Android – Amazon

PrevAnteriorjust what the doctor ordered
SiguienteTrain strikes: Rail workers to strike in run-up to ChristmasNext